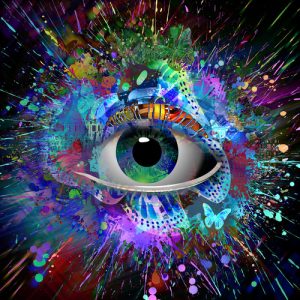 Abstract: Does the language that we speak influence the way that we think, perceive reality or remember certain aspects of it? The so-called “linguistic relativity” debate has been recently invigorated by a new generation of technology-assisted cross-linguistic and bilingual studies suggesting that both linguistic and non-linguistic cognitive behavior (attention, memory, etc.) are influenced by our native and additional languages. In her talk, Dr. Victoria Hasko analyzes the domain of motion to investigate the differences in how native speakers of English and Russian talk about motion and space and how they interrogate motion events not only verbally but also visually. Her work is motivated by the evidence of significant acquisitional difficulties in the ability of English-speaking American learners of Russian to verbalize motion events in Russian in a native-like manner. She utilizes eye tracking technology and linguistic corpus research to document and explore the nature of resistance to cognitive restructuring and relate these data to the debate about the dynamic interrelationship between language, language development, and human cognitive processing of motion.

Sponsored by the Language Institute, the Russian Flagship Program, and the Doctoral Program in Second Language Acquisition.