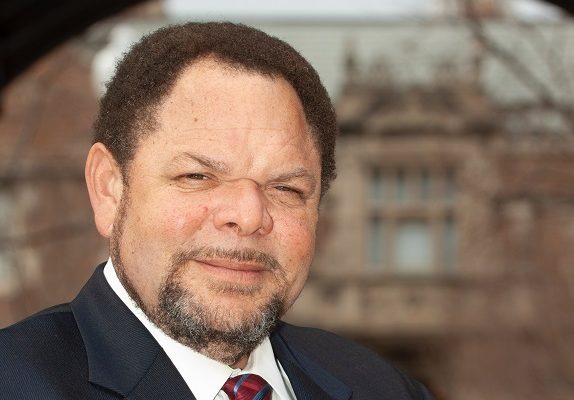 Various linguistic methods have been utilized to promote the advancement of justice and equality throughout the world. Just Linguistics presents an overview of several instances where linguistic evidence and research were instrumental to the resolution of several social problems where considerations pertaining to languages or dialects are frequently overlooked. The presentation will share experimental evidence, survey results, and excerpts of testimony that has been employed variously during civil and criminal trials. Additional illustrations will focus on efforts to improve educational outcomes for speakers of underrepresented languages and dialects as well as newer interdisciplinary collaborations with medical professionals that have been designed to reduce health care disparities based on race. These research vignettes collectively demonstrate alternative ways in which basic linguistic research can be harnessed to improve the human condition in the United States and elsewhere.

John Baugh is the Margaret Bush Wilson Professor in Arts and Sciences at Washington University in St. Louis. He is best known for formulating the concept of linguistic profiling and has conducted research on that topic in the United States, Brazil, the Caribbean, England, France, and South Africa. That research was variously supported by The Ford Foundation, The National Science Foundation, The United States Department of State, The United States Department of Justice, and the Rockefeller Foundation. Most of his research is devoted to finding ways to use linguistic science to advance equality and to improve the plight of speakers of nondominant languages or dialects. His most recent book is titled, Linguistics in Pursuit of Justice. (Cambridge University Press, 2018). He is a past president of the American Dialect Society, and currently serves on the Board on Behavioral, Cognitive, and Sensory Sciences of the National Academies of Science, Engineering, and Medicine. He is president of the Linguistic Society of America, a fellow of the American Association for the Advancement of Science, and a member of the American Academy of Arts and Sciences.