Join us for this important conversation!

Why Global Languages Matter More Now Than 10 Years Ago: A Virtual Conversation with Steve Leveen, Author of America’s Bilingual Century 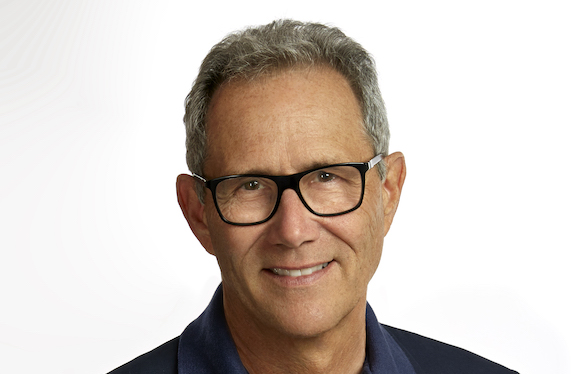 Who knows better than educators how strong the push for STEM has been? But in the global economy and environment that are here to stay, today’s college students need to embrace more than STEM to fully blossom.

Steve Leveen, the author of America’s Bilingual Century: How Americans Are Giving the Gift of Bilingualism to Themselves, Their Loved Ones, and Their Country, spent 12 years researching bilingualism in America, including fellowship years at both Harvard and Stanford, and uncovered some key reasons why teaching global languages is increasingly important.

In his presentation, Steve will address:

A monolingual until midlife, Steve Leveen left his role as longtime CEO of the retail venture he cofounded to begin a new initiative: the America the Bilingual Project. His exuberant “adoption” of Spanish as his second language led him to become a champion of bilingualism in America, a path that he believes can lead to a stronger, healthier nation.

Steve’s book, America’s Bilingual Century, has been widely praised by both academicians and businesspeople (as well as two Pulitzer Prize recipients), and has been named a 2021 Finalist for an International Latino Book Award. Steve also hosts the America the Bilingual podcast, which he began in partnership with the American Council on the Teaching of Foreign Languages (ACTFL).

Steve holds a doctorate from Cornell and is an alumnus of the American Academy for the Advancement of Science. His first career was as a science writer; with both his podcast and his book, he has returned to reporting, and on a topic that is ripe for our country.

Visit https://www.americathebilingual.com/book/ to read some excerpts of America’s Bilingual Century. 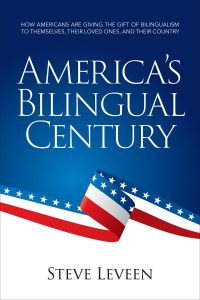 The UW-Madison Language Institute is committed to inclusive and accessible programming. To request an accommodation for this event, please contact Jana Martin three business days in advance.